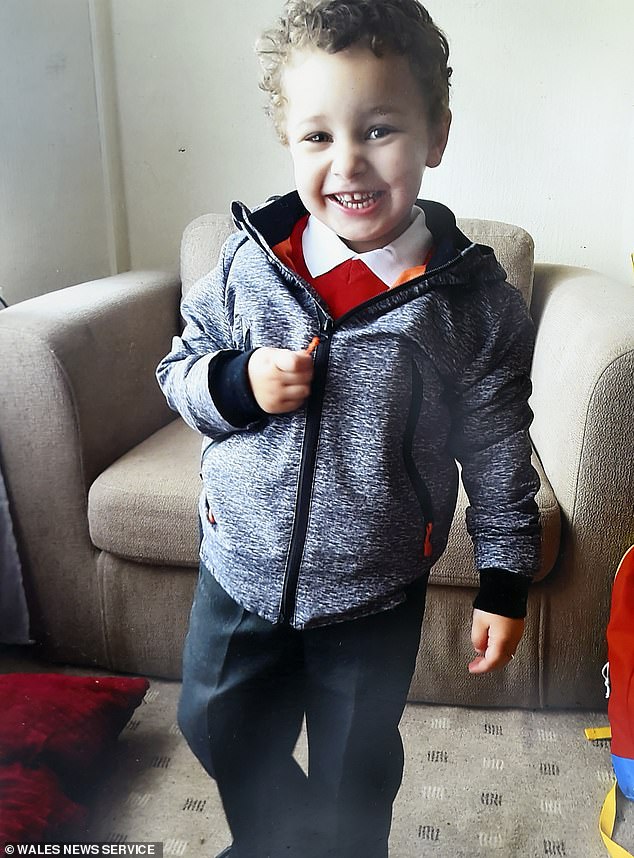 A five-year-old boy found murdered in a river was ‘physically changed’ when he returned to school after lockdown with his family, a court heard.

Teachers said Logan Mwangi had ‘dark circles under his eyes’, had ‘lost weight’ and ‘developed more of a stammer’ when he returned to his primary school.

Logan’s mum Angharad Williamson 31, stepdad Jay Cole, 40, and a 14-year-old boy who cannot be named are accused of murdering the youngster before dumping his body in a river to cover up his death.

Teaching assistant Wendy John said that before schools closed during the pandemic she would work with Logan regularly and he ‘was happy, caring, loving, and intelligent child. He was always pleasant and polite and had a wicked laugh.’

She added: ‘He was quite tall for his age and of slight build. I was made aware he had a stammer but I only noticed it if he got excited, otherwise he was normal.

‘After Covid and after he returned to school I was in a different bubble to him as he was in reception but whenever I saw him he was happy to see me and would have a chat with me.

‘I noticed his stammer got worse and noticed he had lost weight and had dark circles around his eyes.’

Headteacher Jane Prelogauskas said that after starting at Tondu Primary School in Bridgend Logan was ‘bright and chatty, was smiling and talking. He was a lovely boy.’

Tragic: Logan Mwangi was found dead in the River Ogmore in Pandy Park, around 250m from the flat where he lived with his family in Lower Llansantffraid, Sarn, Bridgend on July 31, 2021 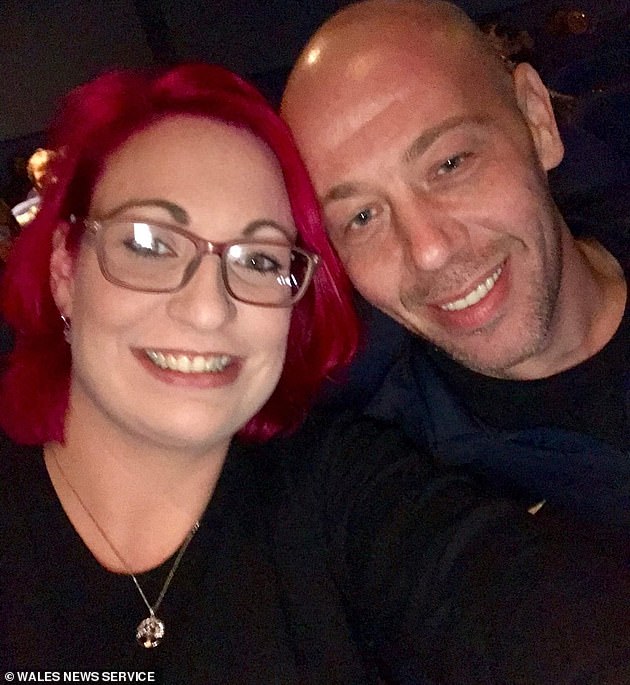 But Ms Prelogauskas said that in September 2020 Logan suffered an arm injury and teachers hoped he would return to school but Williamson was ‘volatile’ towards the idea and complained about staff.

She said: ‘Donna (Logan’s teacher) had been encouraging for Logan to come back to school saying he didn’t have to write anything down or play in the playground but it would be good for him to see his friends.

‘Angharad didn’t want to send him to school. She was very volatile and complained about Donna in school saying she had interrogated her.’

Ms Prelogauskas said that four months after Logan’s shoulder injury she was told he had been placed under a child protection order because the injury was caused by him being pushed down the stairs. 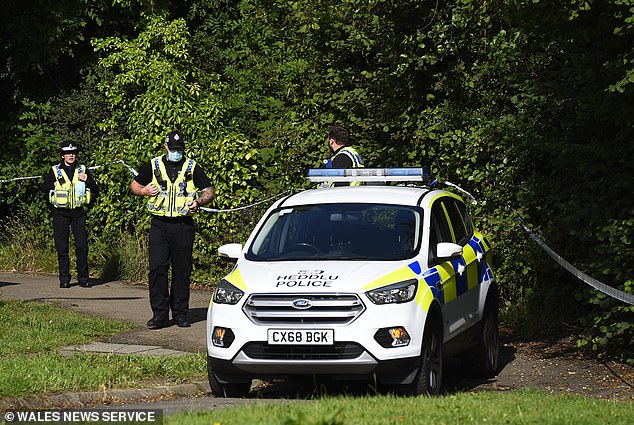 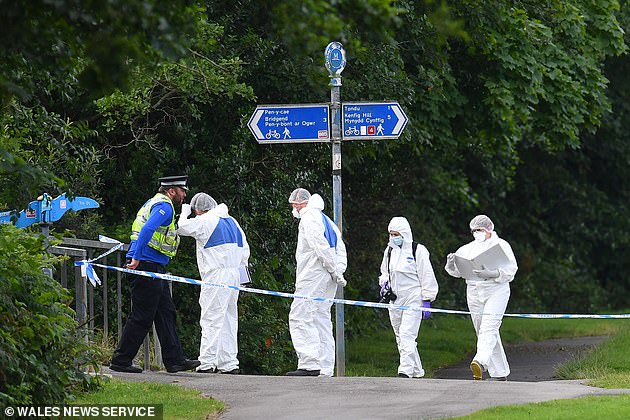 The court heard Williamson had previously been questioned by police after Logan was admitted to hospital and told a detective her son had fallen while rushing for his dinner.

Cardiff Crown Court heard Logan’s father Benjamin Mwangi had not been able to contact his son through Williamson after Cole told her they had to stop talking to each other.

He said he was working at a bookmakers in Brentwood, Essex, when police arrived to tell him Logan had died.

He said: ‘I said please don’t let this is to do with Logan and they told me he had passed away. I was hysterical and fell to the floor. I don’t know if they said anything else.

‘I could not process anything I was being told.’

Mr Mwangi said he had been having regular Skype calls with Logan and would travel to South Wales to see him until Williamson told him: ‘her new partner said we were talking too much and it was not normal.’

Mr Mwangi would speak to Logan through Williamson’s mum Claire but the court heard she too was stopped from seeing Logan in January 2020 so he had no further contact.

He said: ‘During times I spoke with Logan I did not have any concerns with him. He seemed happy and content and seemed to be doing well.’

Logan was found dead in the River Ogmore in Sarn, Bridgend just 400 metres from the family home.

Logan was found with 56 external injuries including a broken collarbone as well as having suffered trauma to the brain and internal injuries to his liver, small intestine and bowel.

His injuries were such that they were compared to a ‘fall from a great height’ or a ‘high velocity road traffic collision’.

A recording of a call made by Mrs Williamson to the police non-emergency 101 in January 2021 was played to the jury on Wednesday.

During the call, Williamson can be heard telling the call handler about an incident that happened in August 2020 when Logan had fallen down the stairs and broken his arm.

Williamson claimed the teenage defendant had only recently admitted that it was he who had pushed Logan.

Cole and the youth are accused of moving Logan’s body to the river while Williamson allegedly tried to remove incriminating evidence from the house and wash bloodstained bedsheets.

Williamson denies any involvement in her son’s death saying she slept the whole night through and woke to find him missing.

Cole and the youth are accused of moving Logan’s body to the river while Williamson allegedly tried to remove incriminating evidence from the house and wash bloodstained bedsheets.

Williamson and Cole also deny causing or allowing the death of a child.

The trial, in front of Mrs Justice Jefford continues.